OPEN TO THE PUBLIC

ALL ARTWORKS ARE FOR SALE

Membership applications available at the Gallery

The Millhouse Art Society operates the Millhouse Art Gallery at the Courtyard Studios in Milton.  We hold four exhibitions each year, changing all artworks at the beginning of each season.

Millhouse Art Society members are artists who appreciate the companionship of like minded people who enjoy sharing their painting skills with other members.  We meet as a group during the week in the Little Gallery (adjacent to the Main Gallery) and here we also conduct painting workshops. 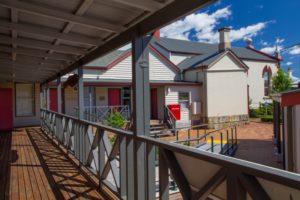 Artists also showcase their work at the Ulladulla Civic Centre (opposite Ulladulla Harbour) at Christmas and Easter.  These two exhibitions are an opportunity to display members’ original artworks to locals and the many visitors to the area.

The Millhouse Art Society raffles a beautiful painting at each of the Civic Centre exhibitions.  The artwork has been donated by one of our local artists.  The Society is delighted to be able to donate all money raised from the raffle to local charities.

Meetings are held at the Millhouse Art Gallery
on the third Monday of each month at 1 pm, followed by an afternoon cuppa and chat.

New members are most welcome to come along.  Application forms are available at the gallery. 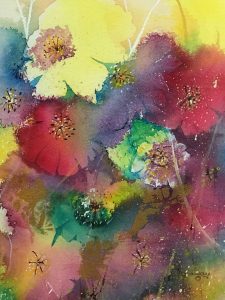 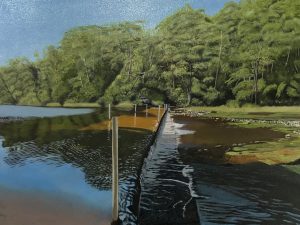 The Millhouse Art Society came to life in April 1974, when 19 interested students met at the home of Jean Hill, a talented and well known art teacher.  From there, they moved to the ‘Millhouse’, (opposite Ulladulla Harbour, site of the present Civic Centre).  Then, after 7 years, they moved to Kendall Cottage, Ulladulla.  As membership grew, the committee approached Council for a suitable space to rent.

In 1995 the TAFE building in Milton closed its doors.  The Society was delighted to be able to acquire rental of two rooms which they set up as a gallery to exhibit their works and conduct workshops.

The Millhouse Art Society has been running a successful gallery there with four exhibitions per year, which change at the beginning of each season.

The following images represent examples from past & present exhibitions

Membership application forms are available from the Millhouse Art Gallery. 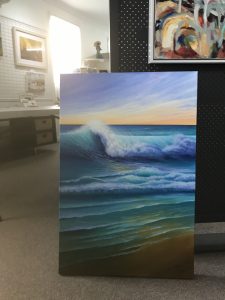 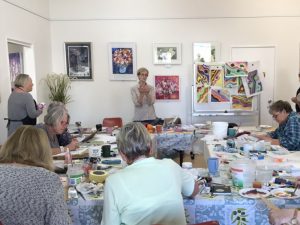 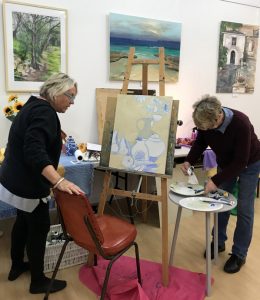 On the 24th June a fortunate group of Millhouse painters enjoyed an excellent “Still Life Workshop” with Chris Allen.  Chris…

The following images represent examples from past & present exhibitions: